Looking to visit Japan? Wondering what places you should visit during your stay in Japan?  No worries, you have landed in the right place. This blog post contains information about the top tourist destinations in Japan. But before we get into the topic, let’s brush up the knowledge about Japan. 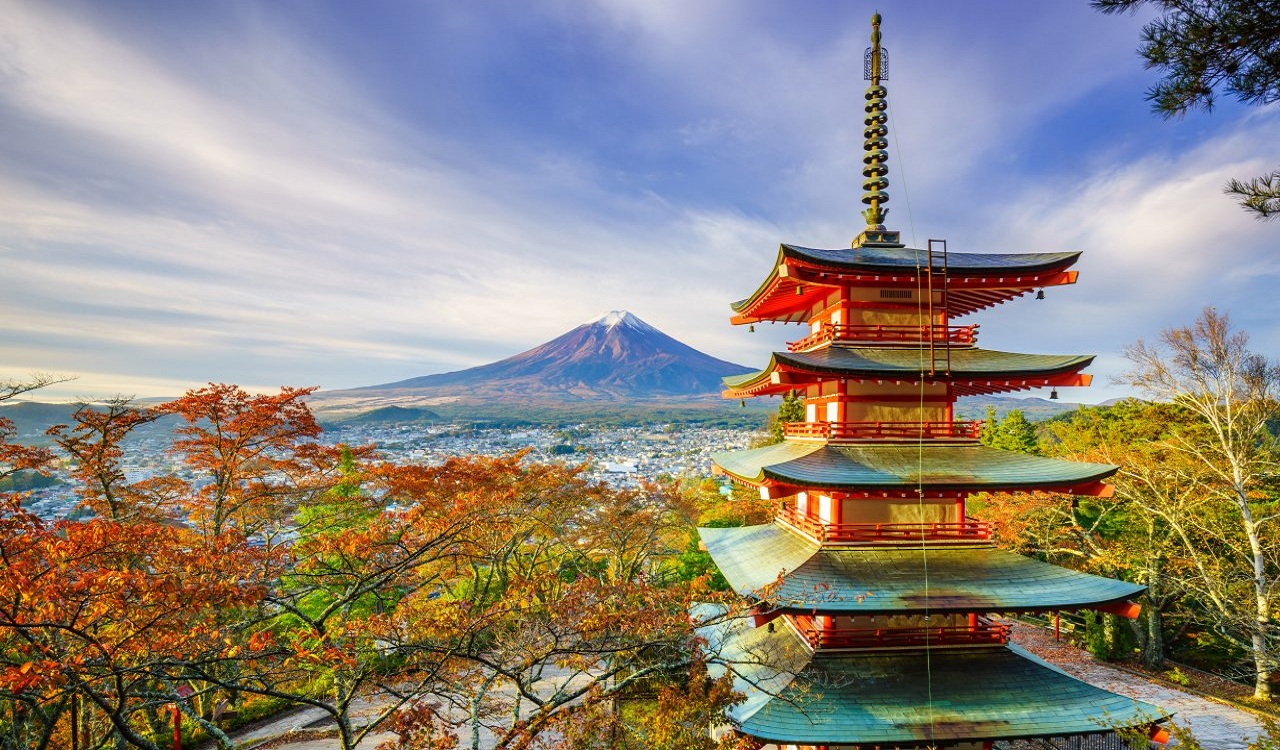 Japan is a popular island country located in East Asia. It has many attractions for foreigners all over the world. In Japanese, Japan is called Nippon or Nihon, which literally means ‘’the sun’s origin.’’ Japan is widely known for its traditional arts such as calligraphy, flower arranging, and tea ceremonies. It has a legacy of distinct sculpture, poetry, and gardens. It is home to many UNESCO World Heritage sites, and the birthplace of Sushi, a Japanese traditional cuisine.

Best Place to Visit in Japan

Located on the Honshū island, Mount Fuji (3,776m) is Japan’s highest mountain. It’s the seventh highest mountain of an island and second highest volcano situated in Asia. If you love hiking, you may want to visit Mount Fuji, as it has everything to provide you with a great experience. There’re a lot of fun activities you can perform in and around Mount Fuji.

Naoshima is a small island town that is officially a part of Kagawa Prefecture. It is located in the Seto Inland Sea. Although it’s a nice rustic escape from Tokyo, it is widely known for its modern art museum, sculptures, and architecture.  Some places you should include the Lee Ufan Museum, the Chichu Art Museum, and the Benesse House.

Asakusa is considered as Tokyo’s main cultural draw. It is home to several smaller temples. The majestic Senso-ji Temple and Nakamise shopping block are one of its main attractions. It’s not far from the Asahi Beer Hall and the Tokyo Sky Tree.