It is foolish to think that it is easy to know how to plan a child and its birth, and that this boils down to buying the trousseau, tidying up and decorating the little room, wiping out the budget with cost containment and deciding the baby’s name. There are future moms who do not miss baby gender calendar even at these times and plan even the best month to be born the child and the sex of the baby. 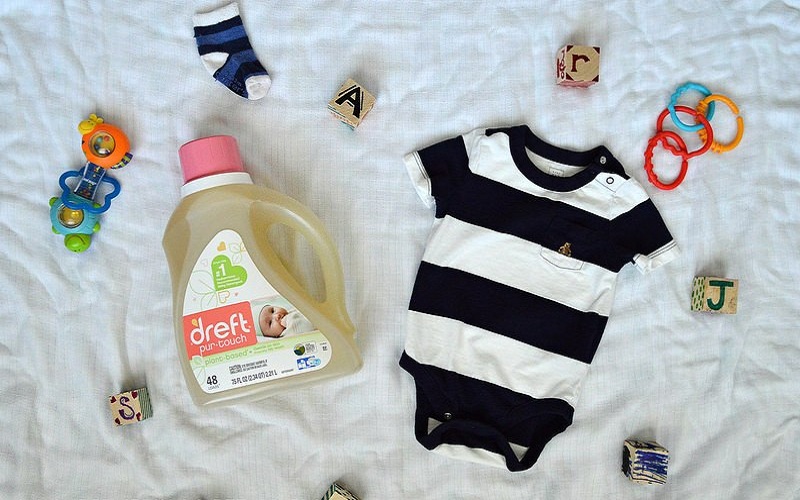 How to plan a child – best month to be born

Many women dream of having a baby at certain times of the year, such as carnival, for example. Others already pray for the baby to come to the world in the winter months, since a summer pregnancy is quite uncomfortable. Other women still expect their child to be born on a certain family birthday, such as their father or grandmother’s, simply to pay homage. There are still women who blindly believe in astrology and do not even consider the possibility of having a child of a sign that is considered very untimely or stubborn.

First, the greatest chances of getting pregnant happen when ovulation is close to happening, because sperm are more resistant and can survive within the female body for up to a week, while the eggs do not last longer than 24 hours.

Some women are so sensitive and know their bodies so well that they know exactly when they are ovulating. But this is a rarity, since most women can not even predict when this is about to happen. The truth is that the exact day of ovulation starts varies from month to month, even for the most regular. In this way, it is possible to predict that this day is coming to pay attention in some details such as vaginal secretion, which increases and its texture is similar to that of egg whites.