The Tuol Sleng is a museum located in the capital of Cambodia named Phnom Penh. Tuol Sleng actually means “the hill of the poisonous trees”. And today I feel the desire to tell you the story behind this place often known as Tuol Sleng Genocide Museum.It seems a horrific place to me as this place was at fist used as a school and then in Khmer Rouge regime it was converted into a notorious and horrible security prison and more than 20,000 prisoners were executed their mysteriously. 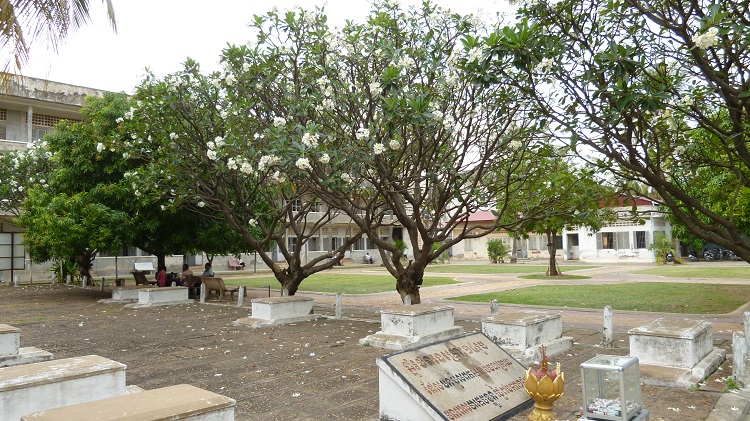 While visiting it you’ll notice many small compartments, these are actually the torture cells having a small toilet box and a bed. Whenever a prisoner was brought to this cell, at first his/her photograph was taken. And in case the during all the torture the prisoner meet death then his/her photo was hanged on the wall of that torture cell. The prisoners were tortured to such extent that the blood spatter can still be seen on the roof and walls of the blocks.

There were several rooms in this prison where two photos of each prisoner are hung which shows them before coming to this prison and after they had been tortured. And you’ll find that place so heart-wrenching because the prisoners include children too.

Among the many prisoners only seven prisoners survived and among them, it is said that only three people are still alive. Chim Math, Bou Ming, and Chum Mey are the three lucky survivors of the Tuol sleng. They were kept alive because their captors thought that they have some useful skills which can help them. Bou Ming was an awesome artist while Chum Mey was an expert in repairing machines. 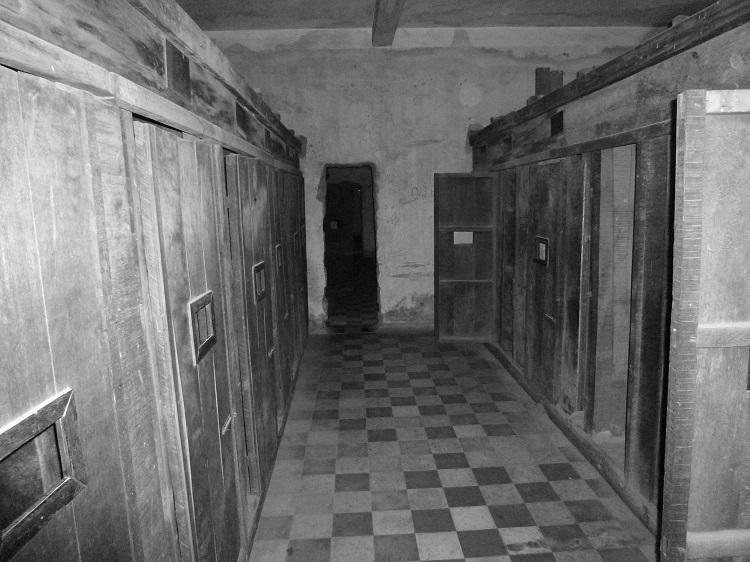 But now this place is considered as the tourist attraction and here I have given you a glimpse of what this place offers you as a tourist.